Compassion and passion are the two most important values in representing clients. Those values were instilled in me by my parents and grandparents. They passed on the values of love and a strong work ethic.

Our clients have been awarded some of the largest verdicts and settlements in Tulare County history. In 2009, both Tulare County and Fresno County attorneys nominated me for consumer Attorneys of California Trial Attorney of the Year award.

The verdicts and settlements our clients have received are in the following areas: 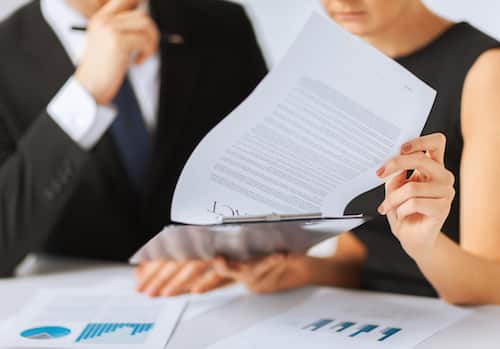 Our passion and compassion results in the best possible results in negotiating settlements and success at trial.

Our commitment is to treat every client the way we would want an attorney to treat us.

We have represented in excess of one thousand clients in our 29 years and have among the largest verdicts and settlements in Tulare County history.

Attorneys from both Tulare County and Fresno County nominated me for California Trial Attorney of the Year in 2009.